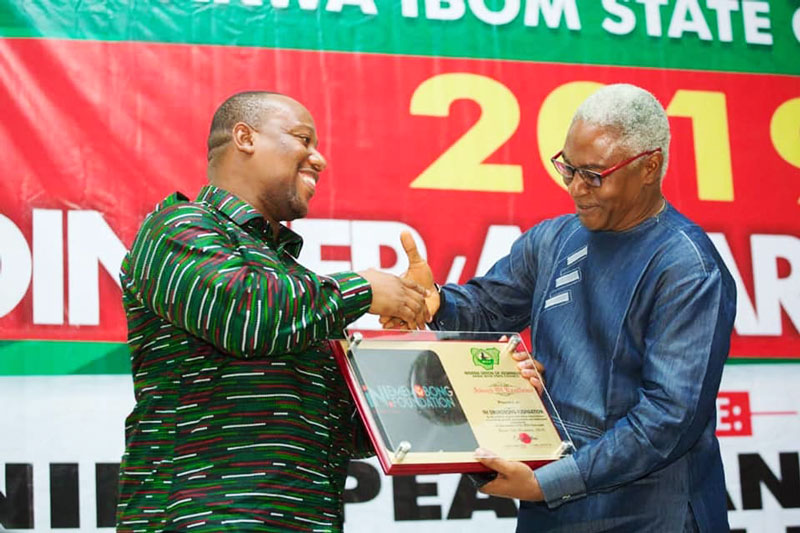 The Ini Ememobong Foundation have bagged an award of excellence as an Icon of Human Capital Development from the Nigerian Union of Journalists, Akwa Ibom State Council.
Presenting the award on behalf of the NUJ, during the 2019 NUJ press week dinner/awards night sequel to it’s numerous contributions to humanity,
Arc. Ezekiel Nya-Etok, Governorship candidate of the YDP in the just concluded general elections commended the foundation for it’s good works and pledged his continued support.
Receiving the award on behalf of the Foundation, Comrade Ini Ememobong noted that, his foundation will always lend a helping hand to humanity.
He thanked the Chairman of the Union, Comrade Amos Etuk and the entire membership of the NUJ Akwa Ibom State Council for finding his foundation worthy of the award and assured them of total commitment and support. 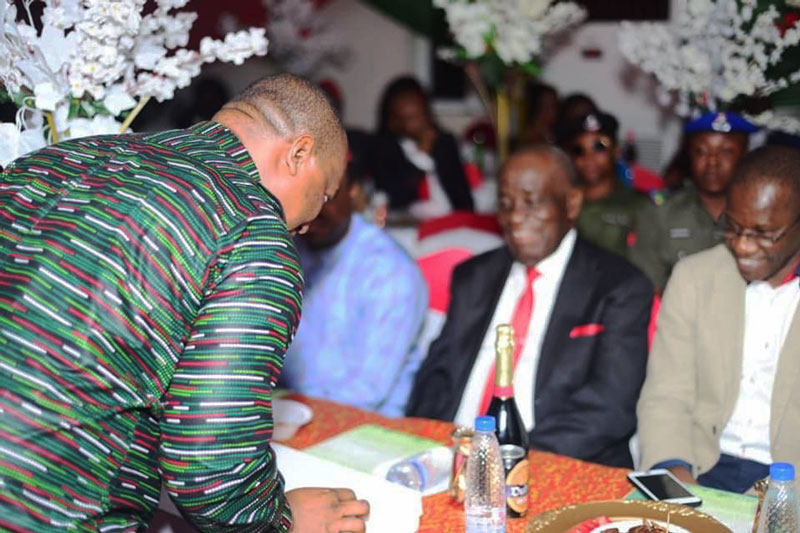 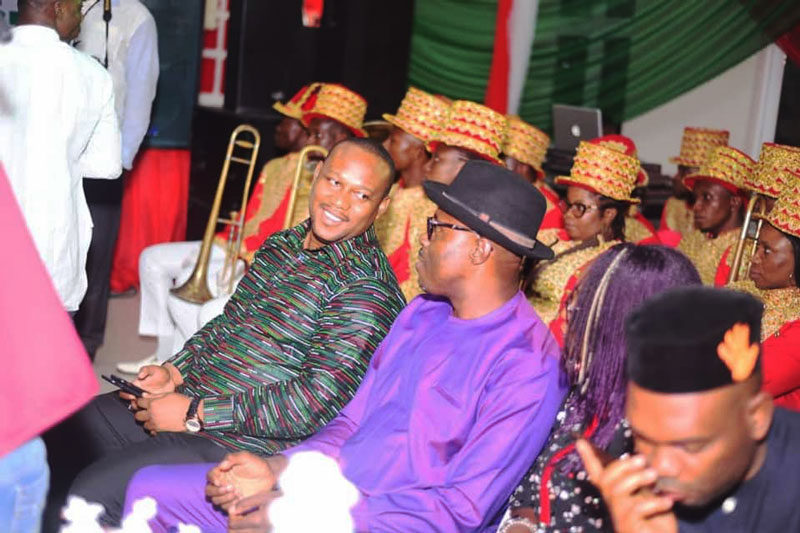