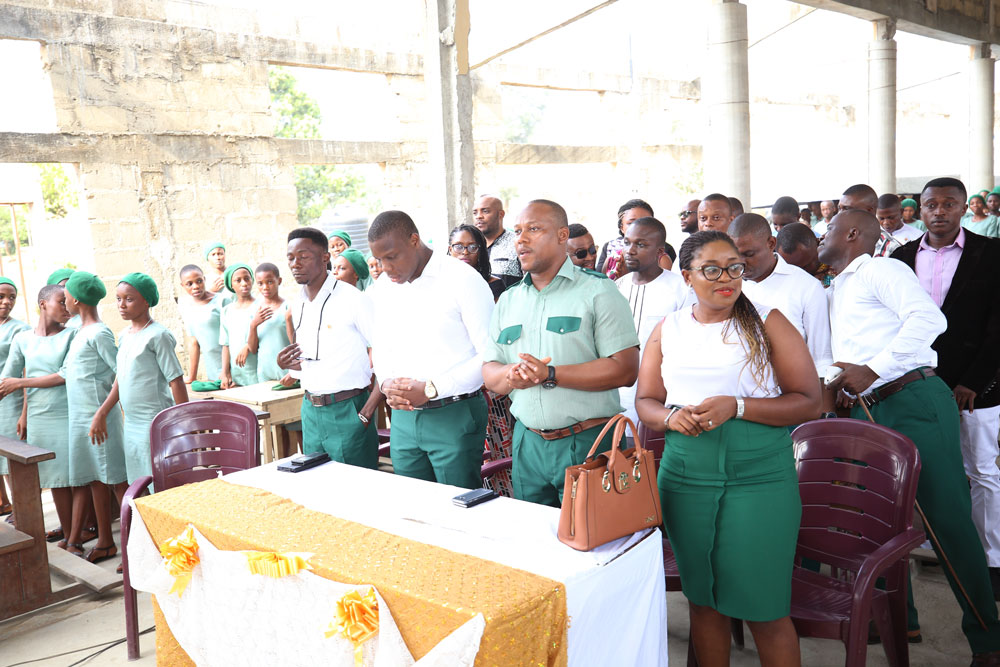 The week long events that commemorated the 35th birthday celebration of Comrade Ini Ememobong, Publicity Secretary of the Akwa Ibom State Chapter of the Peoples Democratic Party (PDP), came to a close on Sunday as he led his former classmates, 2000 set, to their alma mater, Saint Mary’s Science College (SMASCO), Abak, for a special Thanksgiving Mass.
At the Thanksgiving Mass, where they expressed gratitude to God for His abundance, grace, love and favour, Comrade Ememobong, on behalf of his classmates, announced donation of brand-new pair of school uniforms to students of the college.

“Research has shown that a worn out or mended uniform can negatively alter the state of mind of a student during classes and it can make schooling unattractive for such a student. So by January, all the students of this school will have a pair of new uniforms from us. We must constantly contribute to preparing Akwa Ibom children to take over from us,” he said.
They also donated to support the ongoing Chapel Construction Project.

In a homily, Rev Father Daniel Inyangetoh charged worshippers at the Chapel to always commit to generosity and helping the needy, which according to him, exemplifies true religion.
Responding, the Principal of the college, Mr. Peter Useh, thanked Ini Ememobong and his former classmates for their concern and continuous contribution to the school, noting that their support will boost the learning morale of the students.

Highpoint of the event was a special prayer session for members of the 2000 set and Comrade Ini Ememobong, for his 35th birthday. 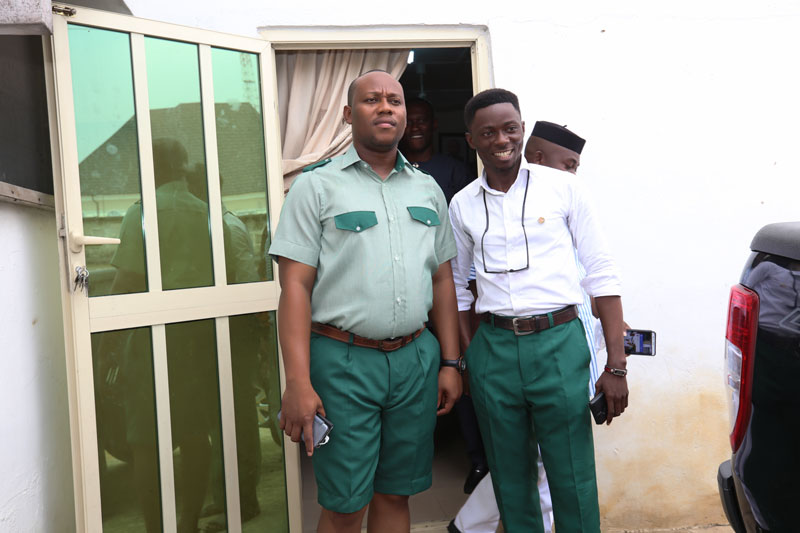 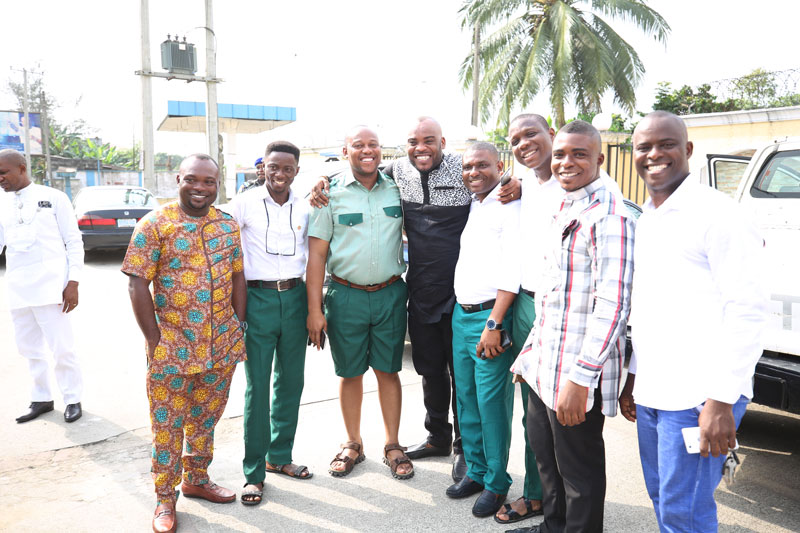 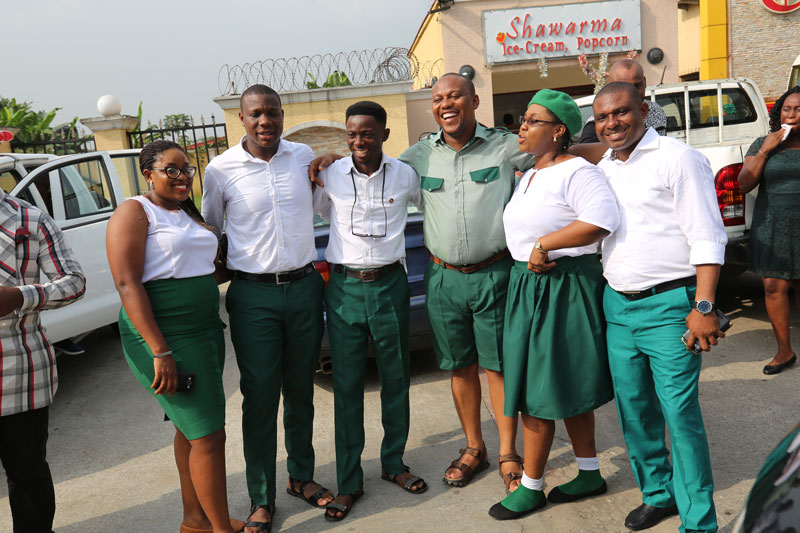 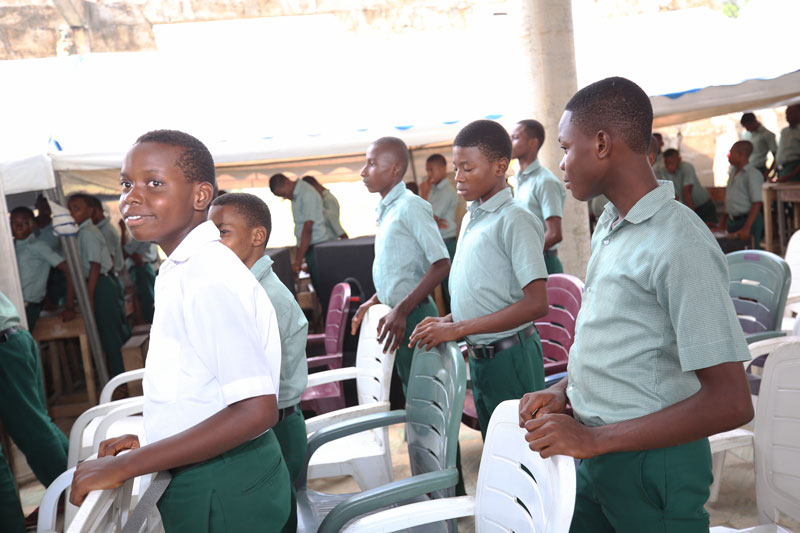