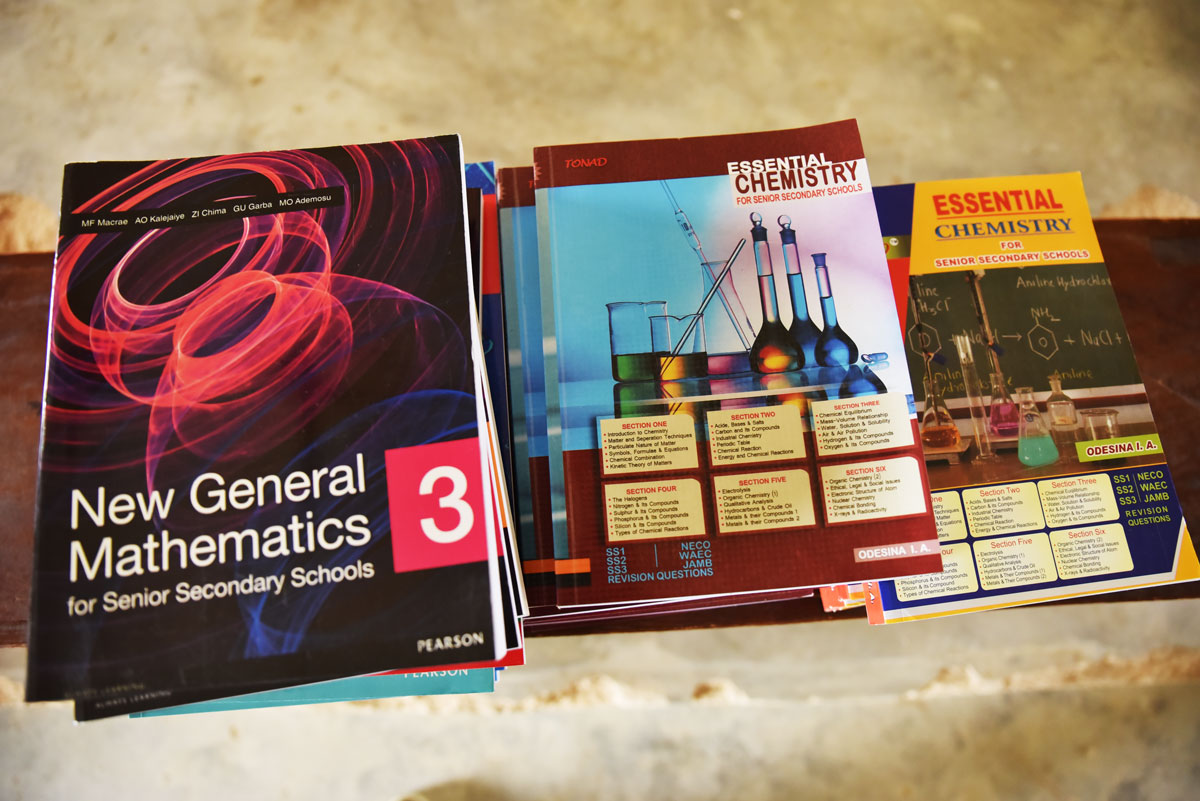 Speaking during the Commissioning and Reading Sessions, Comrade Ememobong, expressed gratitude to God for his achievements, which, according to him, came as result of God’s favour and grace.
He acknowledged those that assisted him up the rungs, stating that he would ever remained grateful to them for allowing themselves to be used by God.

The Akwa Ibom PDP spokesperson maintained that the gesture to empower and motivate was born out of the zeal to support Governor Udom Emmanuel‘s dream to create wealth through human capital and manpower development by preparing the youths for a better tomorrow and to advance the state from a civil service state to an industrial hub.

In his remarks, the Senior Special Assistant to the Governor on Technical Matters and Due Process, Elder Ufot Ebong , who commissioned the project described Comrade Ememobong’s gesture toward the people of the area as one that will help create wealth, encourage the youths to be self-reliance and self-sufficient.

Ini-Ememobong Does the Unexpected on His 35th Birthday