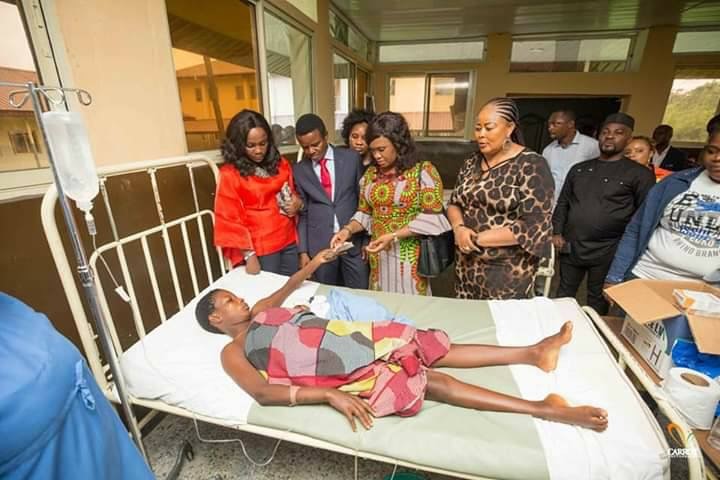 Methodist Hospital Ituk Mbang was the last point of call as The PDP Publicity Secretary, Comrade Ini Ememobong through his Foundation embarked on a Hospital outreach to mark the 53rd birthday of His Excellency, Governor Udom Gabriel Emmanuel.

Barr. Mrs. Chinonyerem Ini Ememobong, paid the bills for several stranded patients in the hospitals, who are discharged but can’t pay for the treatment and gave supplies and cash gifts to others.
The patients later cut the birthday cake and were treated to sumptuous meals and refreshments to mark the birthday. 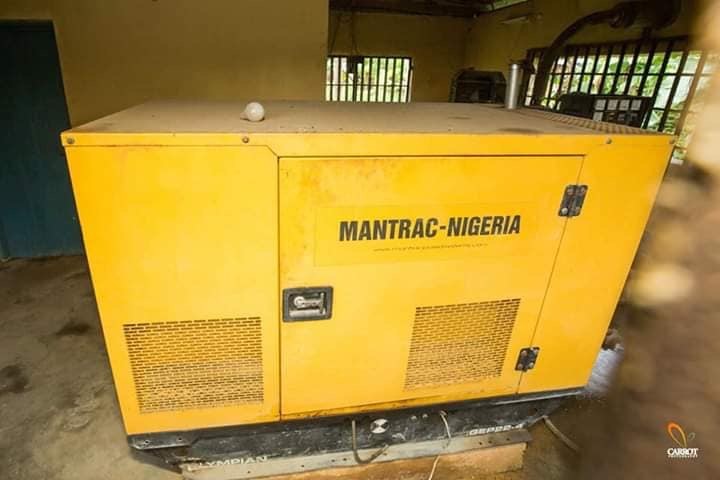 Vice Chairman of the Foundation and wife of the State Publicity Secretary of the PDP, Barrister Mrs. Chinonyerem Ini Ememobong donated the battery on behalf of the Foundation with a pledge to pay future visits to the Hospital. 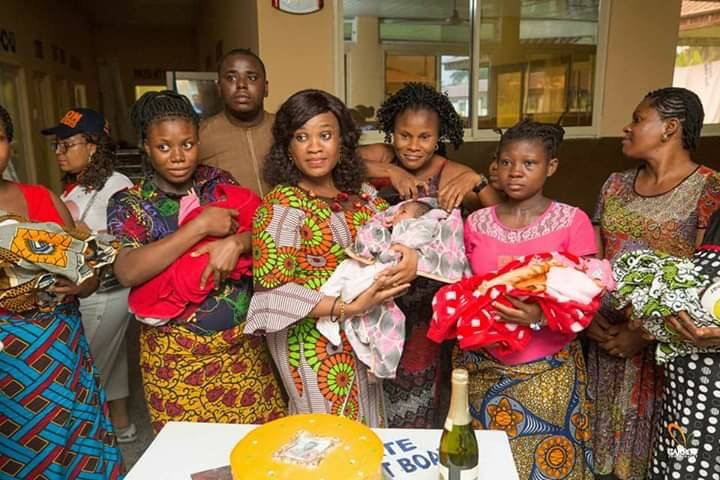 Ini Ememobongs Gift to His Excellency, Udom Emmanuel on His 53rd Birthday.